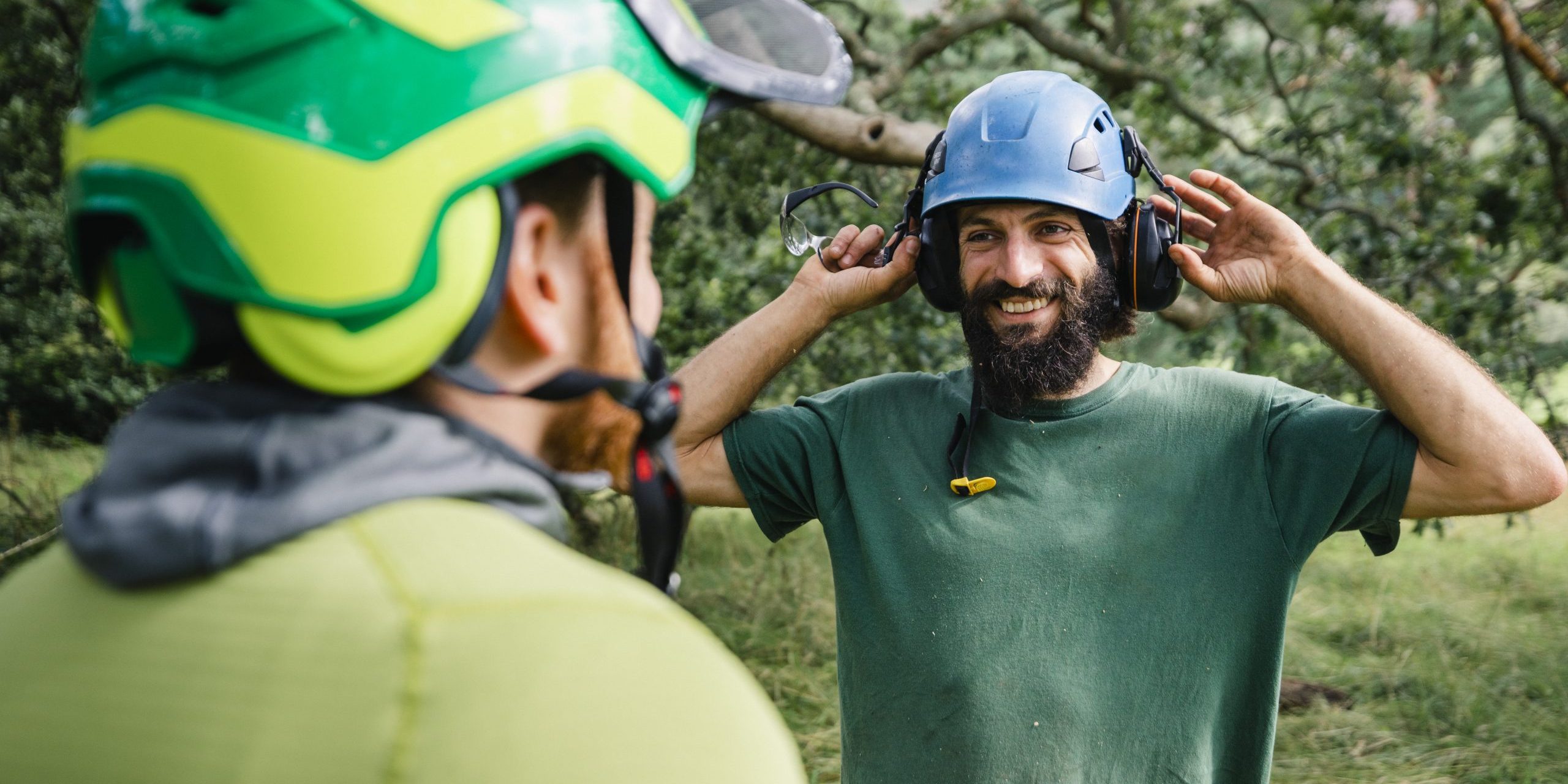 This occurred some time ago, but it is a reminder about ‘working together’. A chap, who we will refer to as John, only did hedge laying and the felling of small trees. He had Public Liability Insurance and stated that he works alone. He found he had a lot of work on, so a friend who was an Arborist came to ‘share’ a job. At this point John became the ‘employer’. He was then breaking the law because he did not have Employers Liability Insurance.

So, what happened next….

They felled a tree and a rope snapped. The tree then swung back and hit the car of the ‘subbie’ and caused over £3,000 of damage.

John tried to claim on his insurance – however they would not pay out because he had not declared the use of sub-contractors, who in this case would have been deemed to be ‘employed’. The subbie tried claiming from his own Public Liability Insurance, but they refused to pay out because he is not a third party. He was told he should claim on his vehicle insurance, but as he had not declared that he was using it for ‘commercial work’, the vehicle insurers would not pay out.

There are lots of lessons here, but this has all been caused by not declaring the correct information to the insurers. Plus, importantly, two sole traders cannot ‘share’ a job – a customer doesn’t call two people at once for a quote. One will be the lead contractor and then becomes the ‘employer’. In this case, as in numerous others we hear about, if the customer pays each contractor separately it does not make the subbie bona-fide.

I will write a piece on what makes somebody ‘bona-fide’ rather than ‘labour-only’ sub-contractor another day but in the meantime be very careful about ‘job sharing’.

Let us know your thoughts on our Facebook Page.

The return of the Cowboys
24th February 2022
Recent Articles 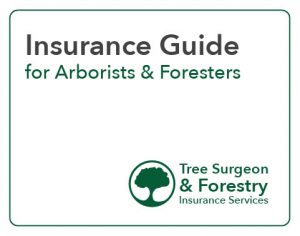